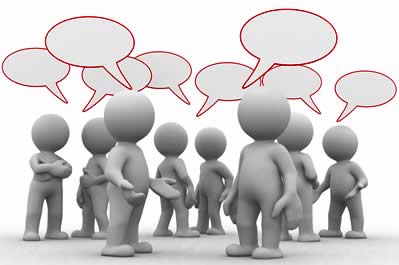 In his column, Leo Lastimosa of The FREEMAN, talked about the low profile of the newly elected Pope Francis I as a practicing disciple of Christ by showing his dislike to the commonly used "worldly amenities" available to his position as "Prince" of the 1.2 billion Catholics around the world by choosing to ride a bus together with cardinals who chose him to become Pope Francis I instead of riding on the official limousine reserved for his exclusive use right after the occasion. His (Leo's) challenge went further asking if our Cebu Archbishop Jose Palma, the present head of CBCP, is willing to follow the simple life of Pope Francis I, who during his incumbency as Cardinal of Buenos Aires, Argentina, voluntarily chose to deny himself of the "worldly convenience" living inside the palace where everything is there at his "finger tips" and lived instead in a small apartment in the city and sacrificing himself by commuting daily to his place of work by riding on a bus or a train. On his way to Rome, he was asked to transfer from the economy class to a higher class but he declined the offer. And in another news source, he was reported to have questioned the wisdom of some priests who refused to baptize children of unwed mothers. And his choosing the name of St. Francis of Assisi to become his "crowning glory" when he became the newly chosen Pope Francis I only thrust himself to the daunting challenges and task of following the footsteps of St. Francis of Assisi who chose to live the life of a poor missionary despite his being the son of a wealthy family. In our country, where the Catholic hierarchy consisted of the majority who chose to live a life of "abundance" despite the dreadful look of poverty in the countrysides, you  will be amazed at how the Catholic  priests live their lives in "utter disconnect" to the plight of the poor. Some of them have the temerity, like Bishop Pueblo of Butuan City, to ask a Pajero from GMA during her reign for 9 years which was characterized by massive corruption and other human rights violations. They (the priests) would reason out that since all politicians are "crooks" they just want to keep their peace in silence and never raise a howl of protest because they were enjoying the "bounties" from GMA. And now they are into the political campaign - a kind of literal violation -  into the time honored tradition that separates the Church from the State.

They are now flagrantly espousing the campaign favoring the "Team Buhay" versus "Team Patay," referring to their raging campaign against those politicians who supported the passage of the RH bill into law.
at March 15, 2013

I essentially promise you believed I am going to say consume significantly less.

I produced the mistake of buying a single only to exchange
it for your XP.

Here is my weblog - weights and dumbbells for sale

Additionally, you'll be able to set the pace.

Look at my webpage - dumbbell sets

In addition, having this level of control minimizes the
risk of harm - a little something that older individuals can be liable to.

The total gym equipment from Nautilus is based on bodyweight stacks.


Here is my site; Report abuse

This can be readily solved by selecting up a set with the larger conclude bands for only a handful of dollars.

The chest is a preferred overall body element for many persons,
all you are doing is lay down and press the dumbbells up over your chest.

Another two energy lines from the Bowflex brand are total health and fitness center lines.

The primary problem using the dumbbells will be the
length.

Chances are you'll have to have to rent a van to be able to transport many of the bigger items.

Fortuitously, each goal is easily within arrive at.

Feel free to surf to my website - weights dumbells 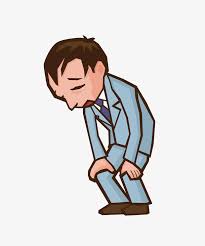 Posts for the last 7 days